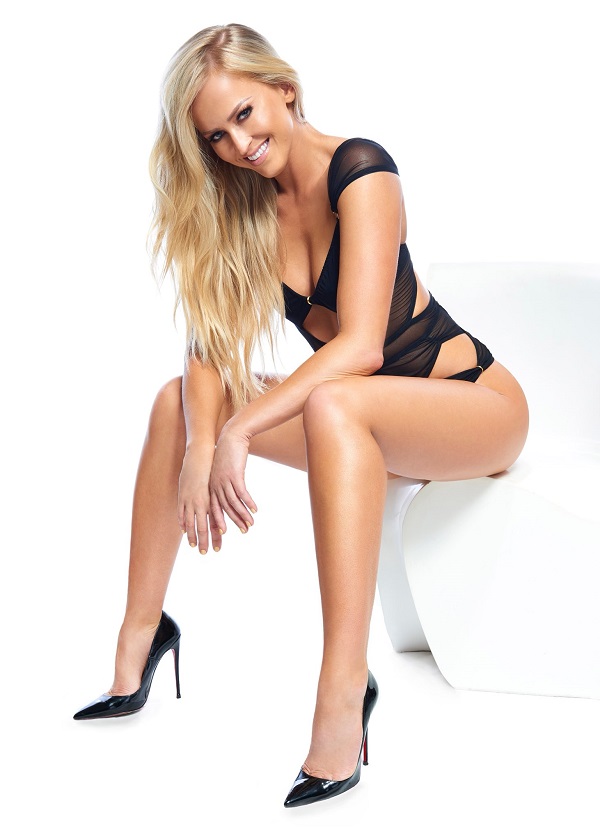 Rae noted on Instagram that she has been working with the company for a few months now as they prepare for the United States launch this summer.

“I am very excited to announce that I have come on board with @gethedgecrypto as Director of Marketing & Social Engagement. I have been working with the team for a couple months now as we gear up for the US launch this summer & the Bitcoin Convention June 4-5 in Miami. Come follow us as we help the world convert their pay into crypto! @cornerstonecrypto #cryptocurrency #cryptonews #bitcoin #litecoin #ethereum #fintechstartup #cryptocurrencynews #bitcoinconference #crypto #hedge #bitcoins #litecoins #cryptocurrencies,” she wrote.

Rae worked with WWE from 2011-2017, and was released on October 29, 2017 after being out of the ring for more than one year. She barely worked the indies following her WWE departure. While with WWE, Rae also appeared on Total Divas in season 2 and 3, and appeared in WWE Studios’ “The Marine 4: Moving Target” movie.

Stay tuned for more. Below is the full press release on Rae’s new job, along with her Instagram post:

With the hire, Danielle becomes the first known current or former professional female athlete to take an active executive position with a cryptocurrency related company.

Danielle, who wrestled as Summer Rae for World Wrestling Entertainment (WWE) from 2013-17, brings with her a wealth of marketing and ecommerce experience, including a combined 2.7 million followers on Instagram and Twitter. She also has a Business Degree with an emphasis in Marketing from East Carolina University.

Danielle joins a team that includes the creator of Litecoin, Charlie Lee, as it’s seed investor and key advisor.

Last week’s announcement regarding the rebrand of CGM’s payroll conversion product to ‘Hedge’ (http://gethedge.io/hedging-our-bets-with-a-rebrand) was Danielle’s first contribution to the company’s new marketing strategy. She will also be present and help spearhead preparation for Hedge’s participation as a sponsor at Bitcoin 2021 in Miami, June 4-5th.