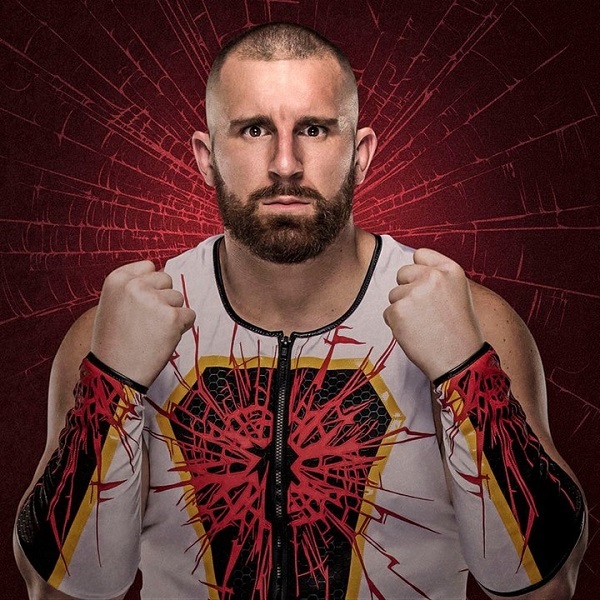 One person who was cut from WWE on April 15 but announced late was Mojo Rawley, the former 24/7 champion who came always hyped!

Rawley, 34 years old, noted that he had nine years of “fun, passion, and pure hype” and thanked his fans for getting and staying hyped with him throughout his journey.

The former NFL player, whose real name is Dan Muhtadi, also wrote that the next chapter of his career officially begins on May 31, suggesting that he might have a shorter no-compete clause than the usual 90-day one.

He signed with WWE in Summer of 2012 and was in NXT until 2016 before he moved to the main roster. He won the 24/7 title seven times and also won the 2017 Andre The Giant Memorial Battle Royal with some help from his football friend Rob Gronkowski.