Update on weather issues at WrestleMania 37 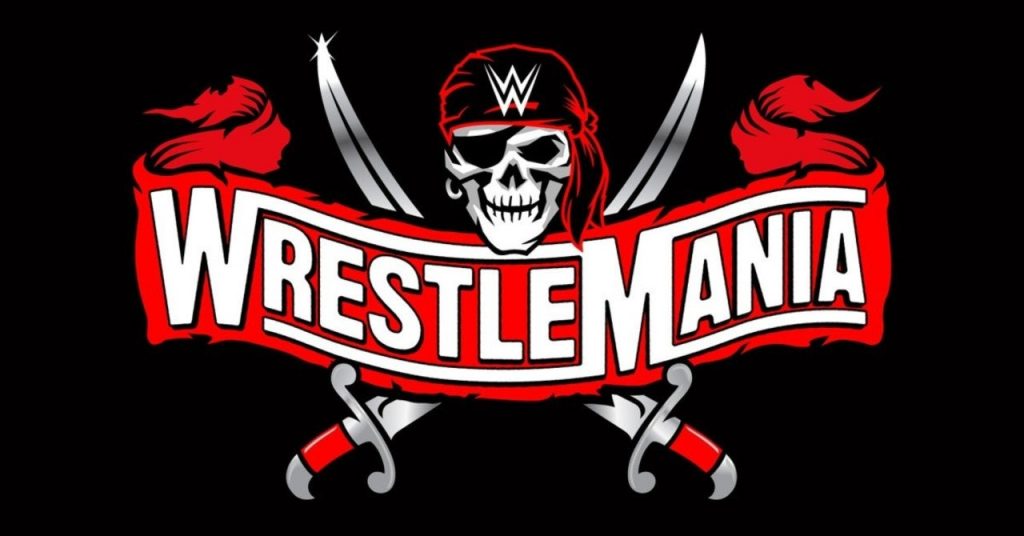 The WrestleMania 37 set was reportedly damaged this afternoon due to the bad weather that came through.

As noted earlier, Raymond James Stadium announced earlier that there was a weather delay and a risk of lightning. Fans were ordered from their seats as a safety precaution, told to seek shelter. However, a short while later stadium officials announced that the delay had been lifted, and fans were able to return to their seats. Gates and parking were also opened back up.

“WEATHER UPDATE: lightning threat has passed, all parking and gates are back OPEN! Fans may return to their seats. Free parking at HCC is now closed. Thanks for being patient fans!,” the stadium wrote on Twitter.

In an update, it was reported by Fightful Select that the rough weather that caused the delay actually ripped down some of the WrestleMania 37 set. It was noted that men in hard hats were sent up to fix flags that were on top of the pirate ship that was built on the set, and anything else that needed to be adjusted. WWE had tarped off the video screens to protect them from the weather, and a lot of the floor seating had blown over before being fixed.

It’s worth noting that weather forecasts indicate that there could be more rain throughout the night. Kayla Braxton noted on the Kickoff pre-show, which just now started, that it was sprinkling on she and her panel – Peter Rosenberg and WWE Hall of Famers Booker T, Jerry Lawler and JBL. They all joked about the rain and acted like it was no major problem.

Stay tuned for more and be sure to join us for WrestleMania 37 Night One coverage.

WEATHER UPDATE: lightning threat has passed, all parking and gates are back OPEN! Fans may return to their seats. Free parking at HCC is now closed. Thanks for being patient fans!