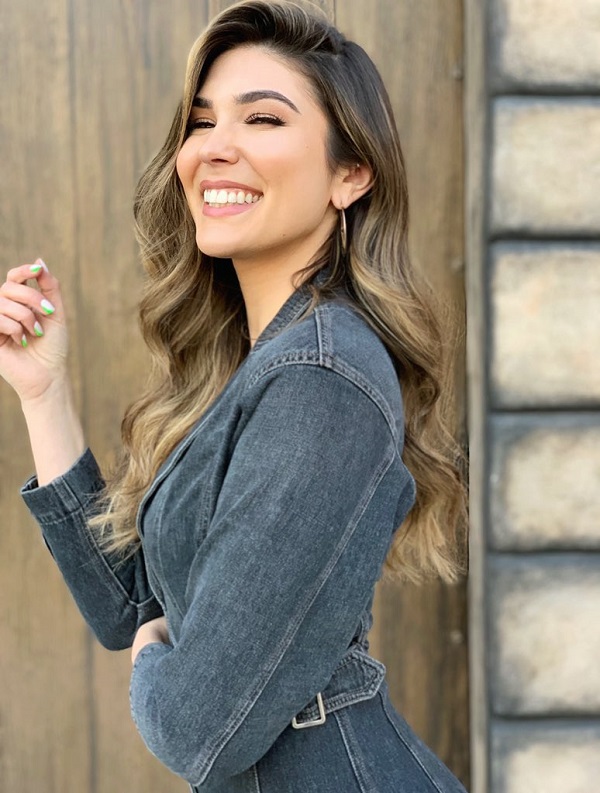 Cathy Kelley’s return to WWE programming has been confirmed for tonight’s WWE NXT “Takeover: Stand and Deliver” Night One Watch Along episode.

We noted earlier this week how Kelley teased that she could be returning to WWE soon as she told fans on Twitter she would see them soon. In an update, WWE’s The Bump announced today that Kelley will appear for tonight’s Takeover Watch Along stream.

The Watch Along will air on Facebook, Twitter, YouTube and TikTok. Cathy will be joined by WWE United States Champion Riddle and WWE Hall of Famer Lita.

Cathy also noted this week that she has official merchandise being released soon.

Kelley left WWE in February 2020 after signing with the company in February 2016. She later noted that the brutal WWE schedule was hard to deal with, but she did leave WWE on good terms.

Stay tuned for more on Kelley and tonight’s Takeover event. You can see the related tweets below: