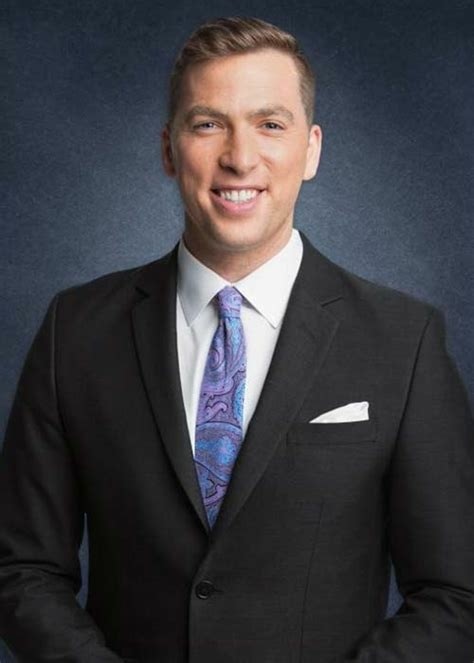 – Egan started his career in the entertainment industry as a television runner for RTE, Ireland’s National Broadcaster during the 2004 Olympics.
– Egan has called games for Atlanta United on Fox Sports, he also works for SiriusXM FC & CNN International. He’s known for covering events such as FIFA World Cup, Olympics, The Premier League & the Champions League.
– On March 8, 2021, it had been reported that Egan signed with the WWE as a backstage interviewer & commentator. He was given the ring name Kevin Patrick.