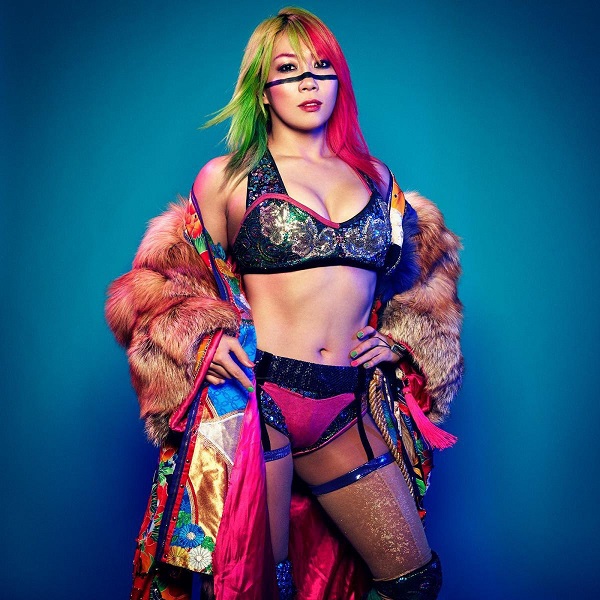 RAW Women’s Champion Asuka says it will take six months for the injury to her teeth to heal.

Last night’s RAW saw Asuka return to action after WWE Women’s Tag Team Champion Shayna Baszler kicked her in the mouth a few weeks back, causing her to lose teeth. Asuka returned during the tag team match that saw Dana Brooke and Mandy Rose defeat Lana and Naomi, to brawl with Baszler, who had been on commentary with Nia Jax.

In an update, Asuka issued a post-RAW message for fans on the NowVoice app, a Japanese social networking platform, and revealed that the teeth she has in now are temporary. She noted that it will take six months for her injury to completely heal and after that she will have implants in her mouth to replace the teeth that were injured by Baszler a few weeks back.

On a related note, Asuka gave a post-RAW interview to the WWE camera man for YouTube, and was asked what motivated her to show the different side that we saw in the post-match attack on Baszler last night.

“Two weeks ago Shayna gave me big damage, you know? I wanted to give her payback,” Asuka said. “It was very close. Next time I will get here, you know? OK, OK!”

It was originally reported that Asuka lost a tooth in taking the stiff kick to the mouth from Baszler back on the February 22 RAW show. WWE confirmed on RAW Talk later that night that she did lose a tooth. The Wrestling Observer reported last week that Asuka also suffered a concussion from the kick, but that was never confirmed by WWE. WWE announced Asuka’s return on Monday afternoon and mentioned that she had been out of action since suffering “dislodged teeth” in the match with Baszler, indicating that more than one tooth was damaged. The NowVoice message from Asuka backs this up.

There’s still no word on who Asuka will defend against at WrestleMania 37, but her rumored opponent is Charlotte Flair. There was no sign of Flair on last night’s RAW.

Stay tuned for more on Asuka and her WrestleMania 37 match. Below are the related clips from last night’s RAW:

(Thanks to Hiroaki Kawafuji for contributing to this article.)