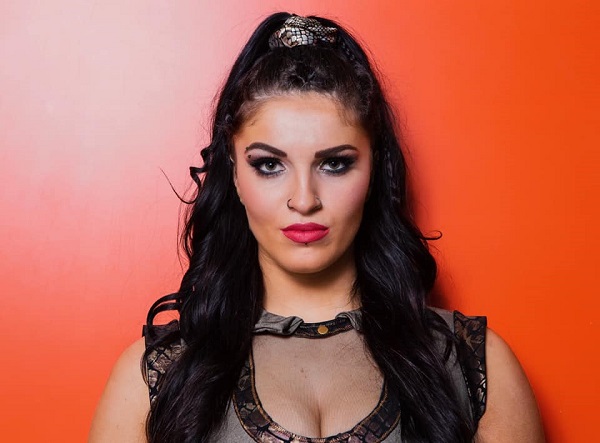 – According to a report from Fightful Select, WWE are planning to pre-tape the WWE Hall of Fame Ceremony this year “in some capacity”. It was mandatory for WWE Superstar to attend past Hall of Fane ceremonies but its still unclear who will be in the crowd this year.