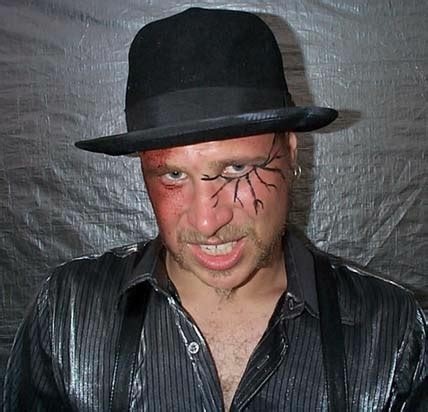 – Katz started his wrestling career as a backyarder and quickly became affiliated with the XPW promotion, competing as GQ Money
– Following the demise of XPW, Katz was involved in the revival of the CWF and USWO promotions
– In 2006, Katz worked the Wrestling Society X tapings as the play-by-play announcer ‘Fabian Kaelin’
– Later that year, Katz became one of several independent talents to record motion-capture for the Smackdown vs. Raw video game series
– In 2008, Katz briefly appeared in TNA as ‘Minion’
– On October 20, 2012, GQ Money defeated The Hobo to win the MPW Maximum Title
– On January 5, 2013, GQ Money defeated Lucky Pierre to retain the MPW Maximum Title
– On May 18, GQ Money lost a Career vs. Career Match to Bo Cooper, signalling his in-ring retirement
– Later that year, Katz opened the Fit Pro Wrestling School in California
– In May 2015, Katz was hired by WWE as a creative producer for NXT
– Katz was seen on screen in NXT as a member of Adam Rose’s Rosebuds, and as the tron announcer for The Vaudevillains
– Katz was released by WWE in January 2022