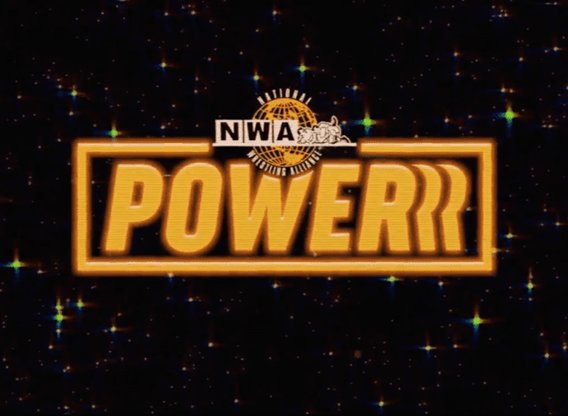 Nick Aldis knows that there are fans out there who want news on when the NWA is coming back, and he says the news will be coming soon. Aldis was on a recent episode of Keepin’ It 100 with Konnan and company and discussed the status of NWA Powerrr, his own contract status with the company and more. You can check out some highlights below:

On the status of NWA Powerr: “No, the reality is that the [UWN] Primetime Live thing is not an NWA product … Power, yeah. NWA Power is our, that’s our flagship, you know. And dude, that’s coming back in 2021.”

On when fans can expect to hear more about the NWA’s plans: “I can’t speak on it too much, and I know this is like a super-cliche that happens a lot in wrestling, where it’s ‘Oh, watch this space! We’ve got a big thing coming up!’ But we’ve got some really good news on the NWA front, which I’m hoping in the next few weeks we’ll be able to share with everyone. But everyone who’s been asking over and over, ‘What’s been going on with the NWA, when are you guys coming back? When are you going to be making new content?’ Stay with us, because we’ve figured out — we’ve got something really cool coming up on the horizon and that’s going to satisfy everyone on that front.”

On his NWA contract status: “Billy picked up my option with the NWA so I am … like I said, I had an option on my contract and Billy picked it up. And like I said, I would not have opened up any discussions with anyone without talking to … Billy’s been very loyal to me and I to him, and I truly believe in what we’re doing with the product. And I wouldn’t walk away from it at any point, because we haven’t even scratched the surface of what we could accomplish.”