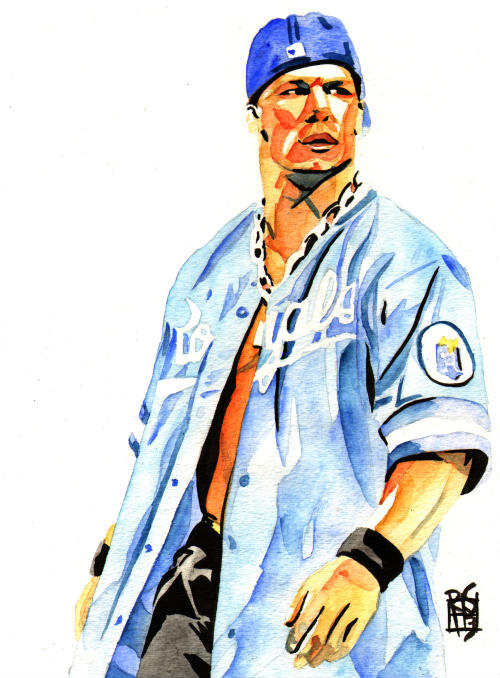 John Cena has become known for using his Twitter to post inspiring messages and his Instagram to post nonsense. The former will prove more useful in this case, as The Hollywood Reporter brings word that Cena will publish two books filled with uplifting messages based on posts he made on his Twitter feed over the years.

One book will be a children’s book called Do Your Best Every Day to Do Your Best Every Day and will be for young readers ages 8-12. It will be published through Random House books. Meanwhile, he will also release a version for readers of all ages through Ballantine called Be A Work In Progress. They will include illustrations along with the messages about topics such as honesty, self-reflection and hard work. The latter is described as a “pick-me-up readers will turn to again and again to reap the benefit of his values.” Do Your Best will be illustrated by Susanna Harrison while Work in Progress will be illustrated by Valeria Petrone.

Cena said in a statement: “We all have a lot on our minds, especially now, given the current state of the world. Words of encouragement can help us stay motivated and focused on what’s really important, and I hope that both Do Your Best Every Day to Do Your Best Every Day and Be a Work in Progress will inspire kids and adults to be the best versions of themselves.”

Random House Books for Young Readers executive VP and publisher Mallory Loehr said: “John Cena has a great talent for connecting with and encouraging kids and adults alike. These collections are a new way for him to encourage readers of all ages to celebrate their achievements and take time to become the best version of themselves—whatever that might be.”

Both books arrive on April 6, 2021. There will also be audio book versions published through Penguin Random House Audio.