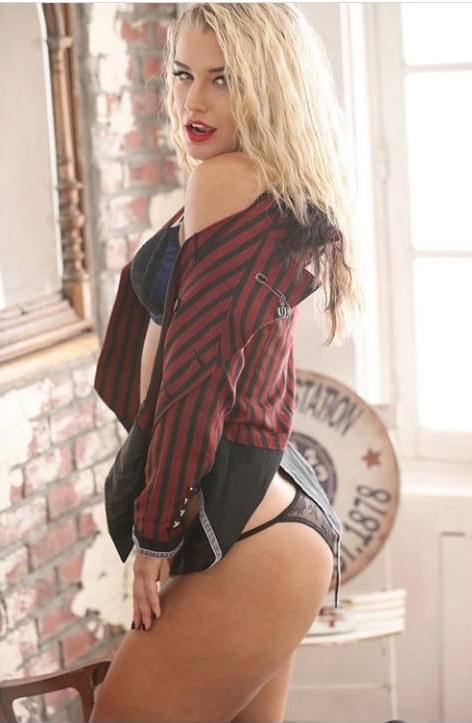 – WWE sources are now claiming that Tucker being listed on the SmackDown roster on their website is “an error” and that he’s still drafted to Raw, reports PWInsider.

– Have some ideas to improve WWE’s product? WWE is currently hiring people for creative with junior and senior level positions posted on LinkedIn.

– Drew McIntyre stabbed Randy Orton in the eye on Raw…

Drew McIntyre stabbed Randy Orton in the eye with a pen as RAW was going off the air.

This was shown in Canada but apparently not anywhere else. #WWERAW pic.twitter.com/IQyDcNsyrA