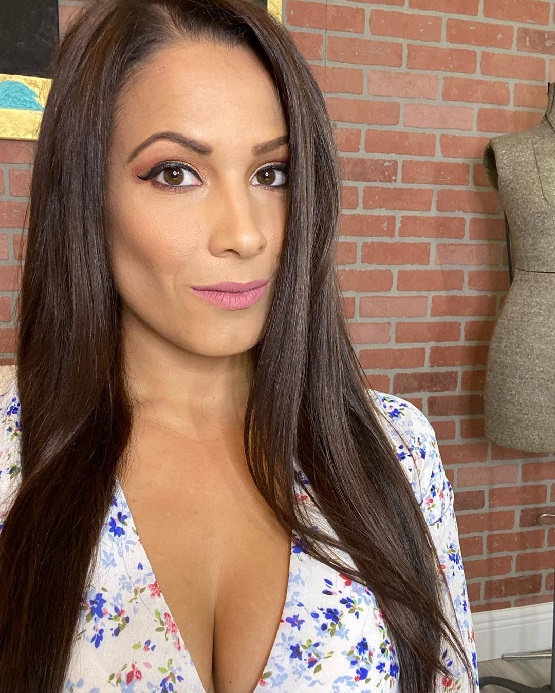 – González is a former fitness model & also competed in swimming, diving & gymnastics until suffering a knee injury in 2014.
– González is a Graduate from University of Central Florida (UCF). Where she studied microbiology, molecular biology & health sciences.
– González has also competed in the Miss America Organization, winning several titles (including Miss UCF & Miss Volusia County).
– 2014, González would sign a contract with the WWE, where she was placed in developmental & was given the ring name Dasha Fuentes.
– 2015, Dasha would eventually be seen as a backstage interviewer on WWE NXT.
– April 9, 2019, Dasha would be released by the WWE.
– October 2019, Dasha would debut for All Elite Wrestling (AEW) as a Spanish commentator for the program AEW Dark.
– Since then González has been a regular on all AEW related material including: Dynamite, Dark & Being the Elite.