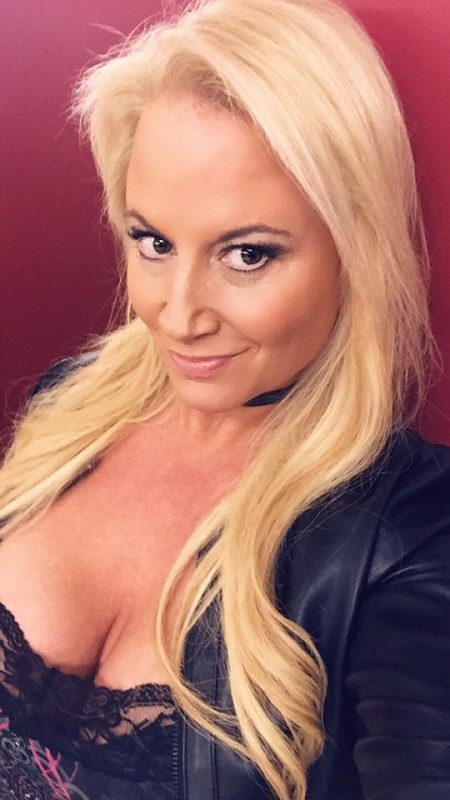 WWE Hall of Famer Tammy “Sunny” Sytch has been arrested once again.

Sytch is currently incarcerated at the Monmouth County Correctional Institution in Monmouth, New Jersey, according to PWInsider. She was reportedly arrested early this morning.

Records also indicate that Sytch is due to face a judge for these charges in Middletown Township in Pennsylvania.

Sytch has been on parole since being released from the Carbon County Correctional Facility in Carbon County, Pennsylvania earlier this year. There’s no word yet on if this latest arrest has to do with a parole violation.

Sytch was paroled earlier this year on February 25, after originally being scheduled to be released on March 25. She was paroled early after lawyers petitioned for her release at a hearing the week before. She had been in jail since February 23, 2019 after being arrested in Seaside Heights, New Jersey for DWI, which was her 6th charge for driving under the influence since 2015. The pro wrestling veteran has battled a number of legal and personal issues in multiple states, including arrests and probation violations, since 2012.