The Undertaker Explains Why He Never Left WWE For WCW 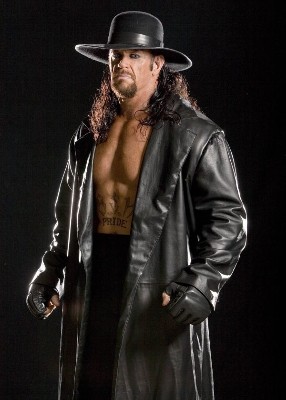 During an interview with Sam Roberts on the Notsam Wrestling Podcast, The Undertaker described being frustrated during the Monday Night Wars, and talked about if he ever thought he’d leave for WCW.

“I was so frustrated with our creative direction,” Undertaker said. “We had a bunch of really goofy characters and then WCW was down there doing real angles, and it was common knowledge that they basically opened up the checkbook. I had to hear guys talk about the money that they’re making and know you’d be able to write a pretty big check and stay at home most of the time. So, those thoughts were there, but when it really got down to it, I just can’t. Obviously I’m not the best business man, but something inside of me said ‘You can’t leave here.'”

Undertaker continued, “After Vince give me an opportunity, and what the other guys had said to me in WCW, and Undertaker happened and was off and running, I can’t leave. My loyalty to him for giving me that opportunity was more than the short-term cash I could’ve [gotten] by going back down to WCW.”