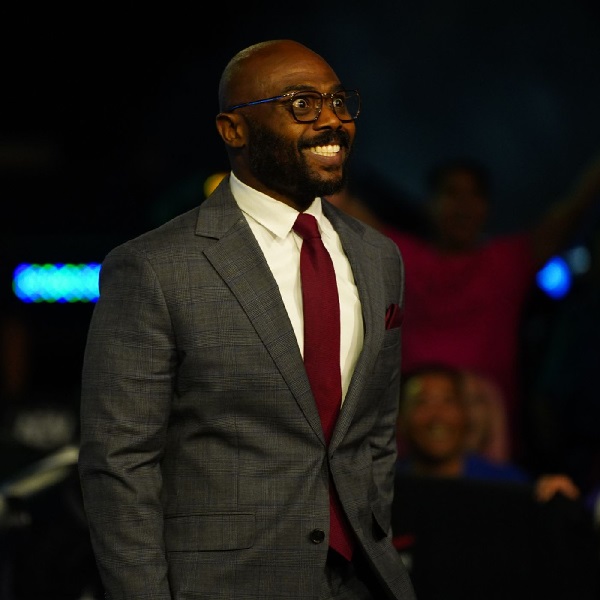 – Bivens has been known as Chuck Taylor, Courtenay Moore, Ramon or simply by his real name Stokely Hathaway. He has also been nicknamed the Big Stoke.
– Bivens has been widely known as a manager within his career. He has managed the faction Catch Point (EVOLVE), The Indy stable The Dream Team, Black Friday Management (MLW) & most recently the tag team Indus Sher (NXT).
– April 18, 2014, Stokely made his in ring debut by teaming with Moose in a losing effort to The Brutal Burgers (Cheeseburger & Bob Evans) at ROH Future of Honor #1.
– October 1, 2016, Taylor competed in the CWF Mid-Atlantic 16th Annual Rumble.
– August 13, 2017, Stokely won the A1 Outer Limits Title in a 4-Way.
– September 10th, Stokely would retain the title against Eddie Kingston.
– November 26th, Stokely would retain the title in a 14-Man Battle Royal.
– March 11, 2018, Stokely would vacate the title.
– March 11, 2019, WWE announced the signing of Stokely. He would go by Court Moore at live events but switch his name to Malcolm Bivens & debut a year later on March 25, 2020 representing Bivens Enterprises and managing the tag team Indus Sher (Saurav Gurjar & Rinku Singh).
– Stokley was released on April 29, 2022.
– Stokely made his AEW debut at Double or Nothing ’22.