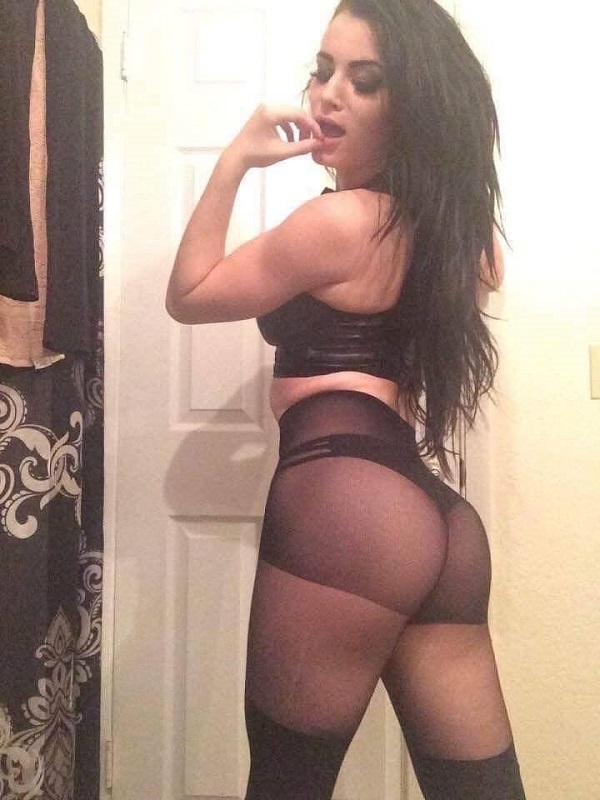 Paige recently came out on Twitter and revealed that she gave WWE Superstar Nia Jax permission to use her finisher, the Ram-Paige (Cradle DDT). Paige recently took part in a gaming livestream on Twitch where she discussed how giving the move to Jax was bittersweet. Paige stated the following during the stream (source: Fightful):

“It’s a bittersweet feeling. Once you retire it’s like, ‘okay, I can’t use my move anymore.’ But you give it to someone else and it’s like, ‘Now it’s official, I really can’t use my move anymore.’ It was like the nail in the coffin. You did it so good. The only thing is, what I would prefer when I would used to do it, is that they spike instead of rolling over. It looks more impactful. Like a DDT.”