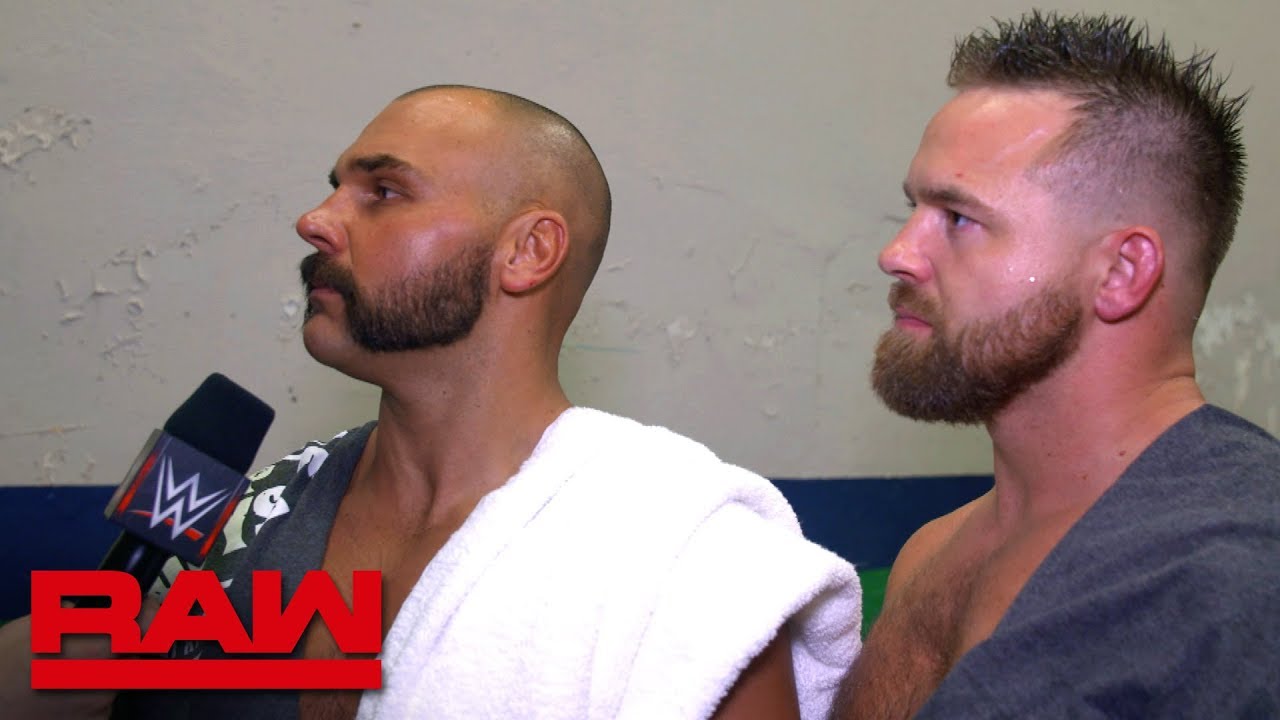 Scott Dawson recently got into it with a fan on Twitter earlier this week. Dawson was quoting song lines on his Twitter account, including a line taken from George Strait’s “Amarillo By Morning.” You can see that Twitter exchange below.

The Twitter user wrote, “Tired of hearing about you and your buddy not being happy and not having creative control. There are people dying in this country who have more on they mind then if a wrestler who makes more then they ever will is happy.”

Scott Dawson later responded, “If you really think we want ‘creative control’ over what we do, you’re a moron.” As previously reported, The Revival recently asked for their releases from WWE and are expected to leave when their contracts expire.