Mandy Rose Discusses Working With Otis, Reveals That Their Rumble Spot Was ‘Nerve-Racking’ 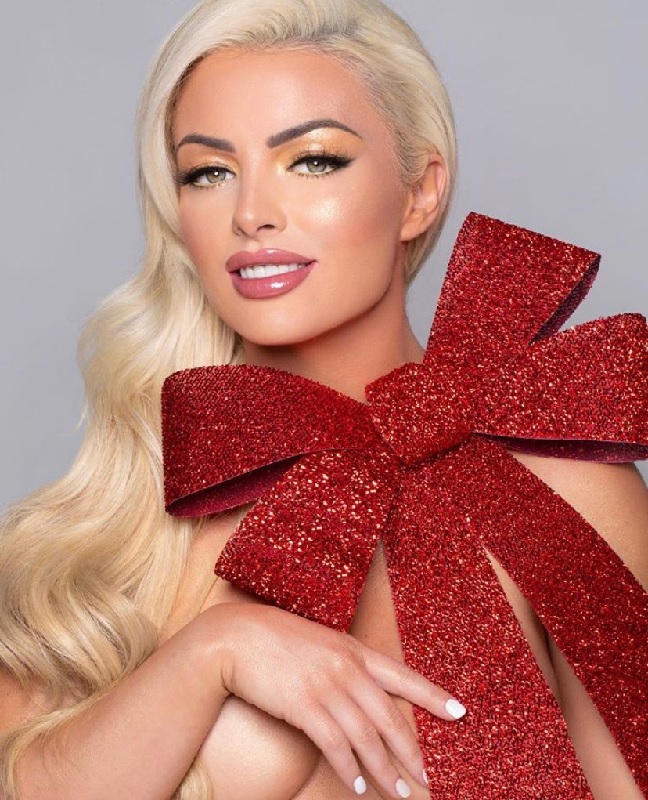 Digital Spy recently interviewed WWE Superstar Mandy Rose. She discussed working with Otis of Heavy Machinery and their current storyline and more. Below are some highlights.

Mandy Rose on Otis: “He’s exactly who he is on TV. He’s always been like that ever since his NXT days. He’d walk around the Performance Center and he’d call me ‘peach’ and ‘Mandy candy’. The whole ‘Mandy candy’ and ‘peach’ thing started in NXT a couple of years ago, it was always really funny, he’d even cut promos on me. It’s like a Beauty and the Beast storyline and it’s awesome. But I don’t think I thought they’d be this much into it and this much behind it and care about it that much. It’s really cool.”

Rose on her spot with Otis during the Royal Rumble: “It was kind of nerve-racking but we’re so used to so many spots being like that and you’ve got to really just be on your A-game and really focus when your adrenaline’s pumping and you’re in the moment. It was definitely nerve-racking. But we got it done.”

On Total Divas: “I’m super blessed to have been able to have been on that show. It was the beginning of my career so I got thrown into it, which was cool. But the pros and cons of it were basically that I barely knew anyone and I had to fight for my own but I was also able to showcase my personality and who I am before the WWE Universe even knew me. It was an awesome experience and a lot of the women were super nice to me, but it was definitely a challenge as well. I had to balance filming, being on the road, and then coming back to NXT where I only had a couple of days to train. So it was definitely a challenge for me to balance the schedule.”