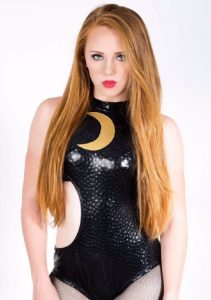 1981 – The Bounty Hunters (David & Jerry Novak) defeat Bill Dundee & Tommy Rich to win the AWA Southern Tag Team Title. This was a No Disqualification, Title vs. Hair Match. The hair at stake was that of the Bounty Hunters’ manager, Jimmy Kent.

1998 – In the Monday Night Wars, WCW Monday Nitro (4.9 TV rating) beats WWF RAW IS WAR (3.5 rating).  This was the RAW episode where The New Age Outlaws (Road Dogg & Billy Gunn) launched Chainsaw Charlie and Cactus Jack off the stage, while the two were stuck inside a dumpster.

2010 – During this evening’s ECW on Syfy, Vince McMahon announces that ECW will be going off the air in three weeks’ time.