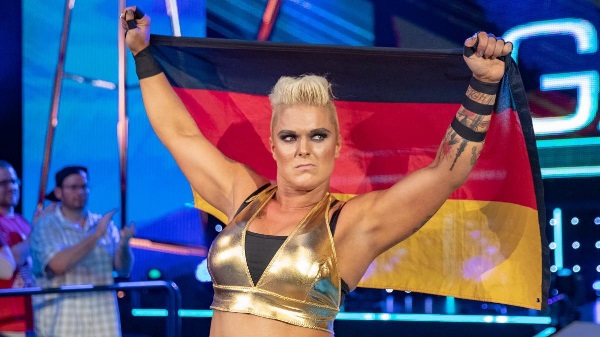 Just the #GOAT waiting for some competition on her birthday. pic.twitter.com/zKNC8VbqMD

– According to Dave Meltzer, The undertaker is not booked on the card, but the sides are in discussions regarding his participation for WrestleMania.”

– On the departure of Jazzy Gabert. The 37 year old requested her NXT release as she wanted to do other entertainment projects.