Who will be the fourth member of Team Ciampa tomorrow? 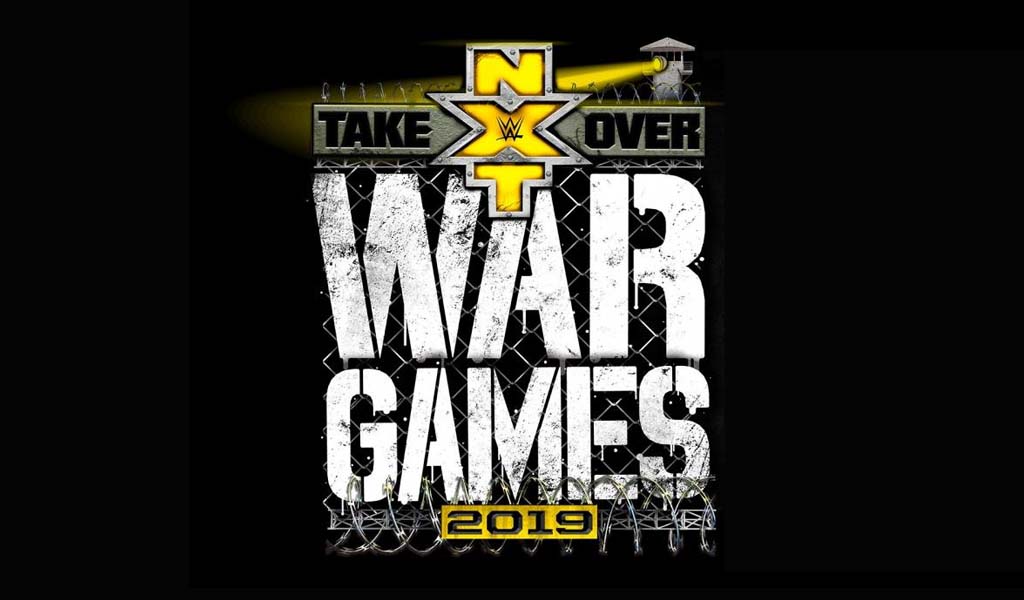 The fourth person on Team Ciampa for tomorrow’s WarGames match remains a mystery and during the conference call with reporters on Wednesday, the man behind the brand, Triple H, said we won’t know who it is until it’s time for the match.

So far, Tommaso Ciampa will be flanked by Keith Lee and Dominik Dijakovic. Dijakovic took the place of Matt Riddle who was originally on the team but then moved to take on Finn Balor after Johnny Gargano was ruled out of the show with an injury.

Triple H said that the mysterious fourth member will be “epic” and one that the NXT crowd will certainly like. “It’s going to be epic and people are going to be very excited,” Triple H said during the call. Rumors among fans have already started on who it will be, with some saying it will actually be Gargano and some suggesting it will be John Morrison.

Someone with a good sense of humor even edited the WarGames Wikipedia page and listed President Donald Trump as the fourth member! That would be…yuuuge! The edit was then removed and the page returned to its original TBA listing.