Charlotte Flair to Turn Babyface for Her RAW Run 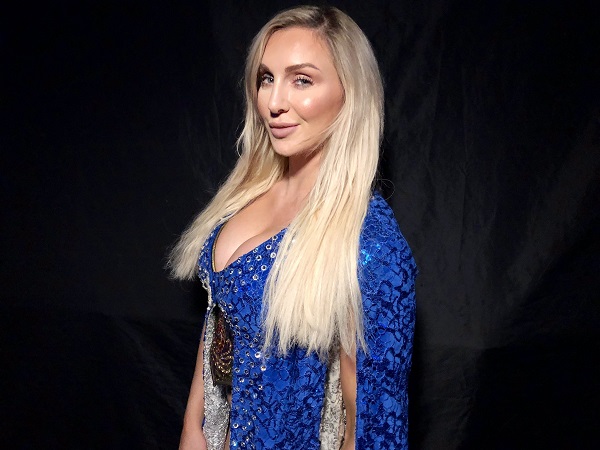 While she played the heel role during her match on Raw, Charlotte Flair is expected to play a babyface role on the brand. The Wrestling Observer Newsletter reports that Flair, who worked as a heel in her match with Becky Lynch on this week’s Monday show, stay as a babyface on the red brand despite a weakness on the heel side on the women’s division there. The reason Flair worked as a heel on this week’s Raw was simply because they needed an opponent to lose to Lynch with Sasha Banks not cleared, and they didn’t want to have Bayley lose as Smackdown Women’s Champion.

The site notes that there are other heel possibilities on Raw including Asuka and Kairi Sane having possible singles matches and Natalya potentially turning heel. There was a plan to have Natalya play a heel in a feud with Ronda Rousey, but after Jim Neidhart died Vince McMahon nixed the turn. There’s also the possibility of Rousey, Nia Jax or Ruby Riott coming onto the brand and playing heel roles when they return.