Watch Along returns for Stomping Grounds with Cathy Kelley hosting 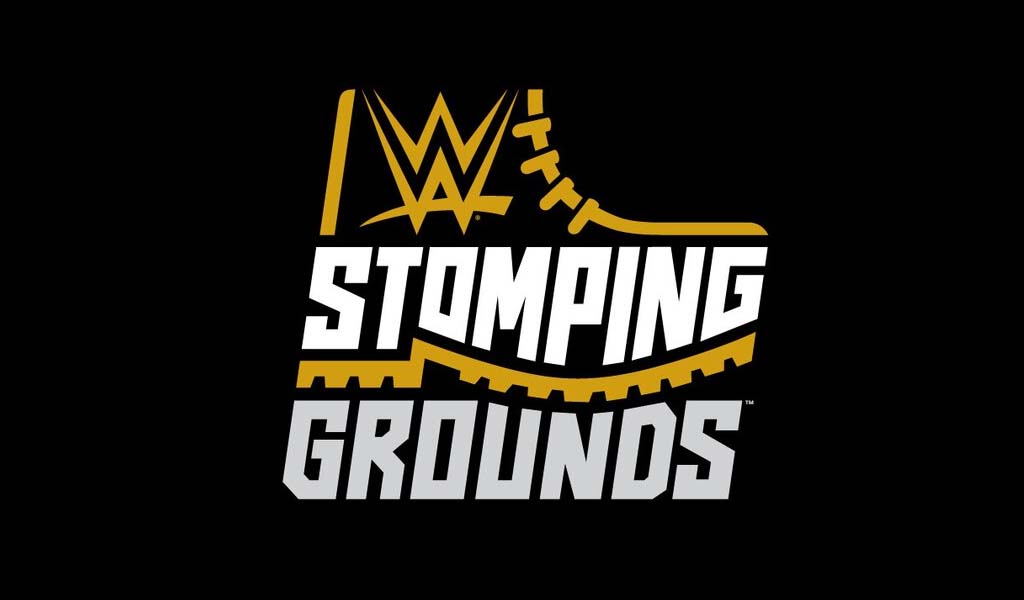 WWE’s Watch Along is returning for the Stomping Grounds pay-per-view this Sunday without the usual host Pat McAfee. Instead, it will be Cathy Kelley who will be anchoring the show this time around.

Guests scheduled to stop by during the duration of the show are Dana Brooke, Zack Ryder, Curt Hawkins, Karl Anderson, Luke Gallows, Heath Slater, David Otunga, and WWE Hall of Famer Booker T. The show will stream on YouTube, Facebook, and Twitter and will feature a live discussion and reactions from the guests while they watch Stomping Grounds backstage.

The broadcast is usually a train wreck of the sorts with everyone talking at the same time but it does provide some funny moments and the occasional slip up of spoilers!

Pat McAfee has been hosting Watch Along since it was first created. It’s not known why he won’t be anchoring this month’s show.