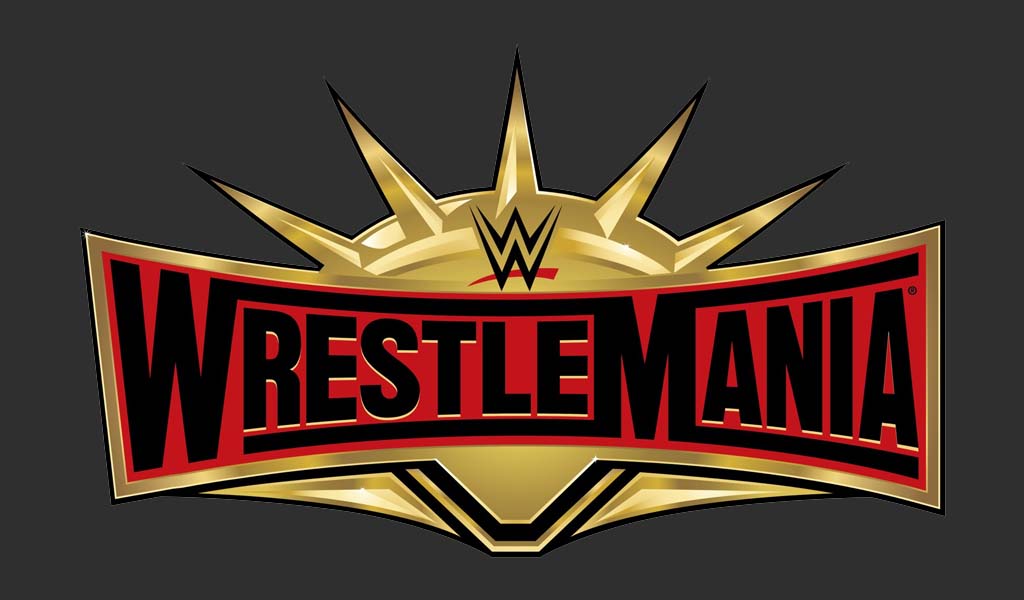 Despite being the most popular wrestling pay-per-view of the year, WWE and DIRECTV remain at odds over pay-per-views, including this year’s WrestleMania.

For the past four years, DIRECTV has not carried WrestleMania – or any other WWE show on traditional PPV – and this year is no different. When we reached out to a DIRECTV representative regarding WrestleMania on DTV this year, the rep said, “Unfortunately, WWE events are no longer available for purchase on DIRECTV, in this case the WWE events aren’t available in PPV option.”

While DIRECTV will not be airing WrestleMania, many pay-per-view providers will, including DISH Network.

WrestleMania will be free for first-time subscribers to the WWE Network and subscribing to the service during WrestleMania week will allow you to watch the full library as well as the Hall of Fame, NXT Takeover: New York, WrestleMania, and other live broadcasts that WWE plans during the weekend. To start your 30-day free trial, go to http://w-o.it/wwentwrk.