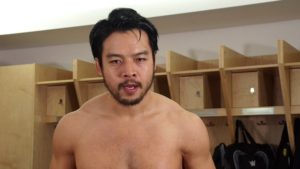 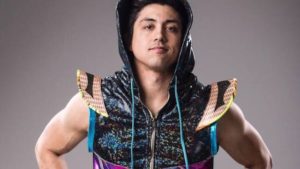 WWE has announced that they’ve released Hideo Itami and TJP (TJ Perkins), both from the Cruiserweight Division.

Perkins, age 34, had been part of WWE’s current Cruiserweight / 205 Live roster since its inception in 2016.  He won the Cruiserweight Classic on September 14, 2016 and became the inaugural Cruiserweight Champion in the process.  He lost the title to The Brian Kendrick at the Hell in a Cell pay-per-view on October 30th, 2016.  He also competed frequently on Monday Night RAW against other cruiserweights.