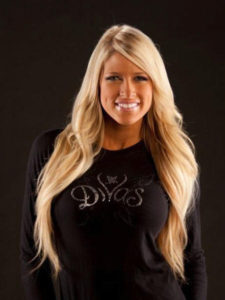 1998 – On episode #2 of WCW Thunder, Rey Mysterio, Jr. defeats Juventud Guerrera, to win the WCW Cruiserweight Championship for the 3rd time.  Guerrera had just won the title one week earlier, over Ultimo Dragon.

2000 – Kazuo Yamazaki wrestles in his Retirement Match, losing to one of his trainees, Yuji Nagata. The match originally occurred January 4th and was televised via tape delay.  In his career, Yamazaki was a 3-time IWGP Tag Team Champion.

2003 – The Brooklyn Brawler defeats Johnny Swinger, to win the BCW Can-Am Heavyweight Championship. However, Brawler would be stripped of the title on the same night, after Swinger’s lawyers argued that the Brawler was not registered as a wrestler, with Border City Wrestling.

2006 – TNA Final Resolution is held at the Impact! Zone in front of 900 fans.  The event marked Sting’s TNA debut, and his first national television appearance in five years.