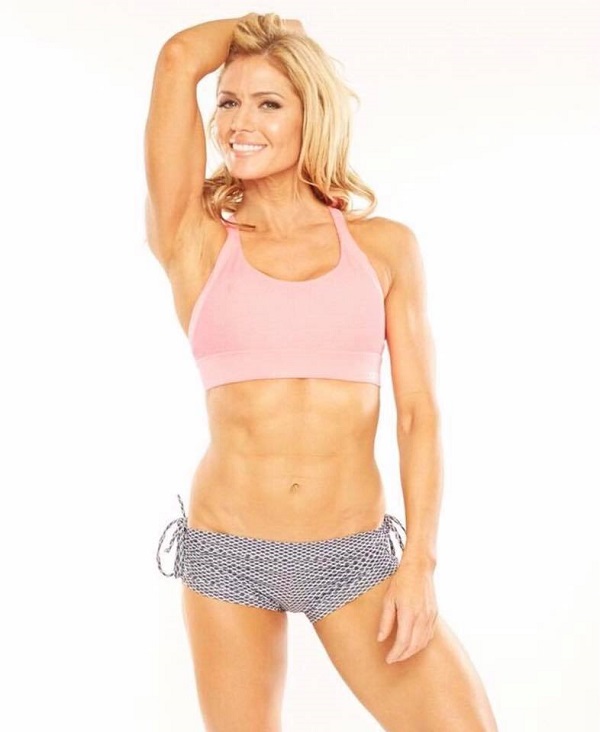 In an interview with Chasing Glory, Torrie Wilson said that she almost competed in a tag team match at WWE Evolution, and pitched a match with Billie Kay and Peyton Royce. Here are highlights:

On the match she almost had: “They [WWE] had called me months before and asked if I would want to [compete at Evolution] and I said I would love to but I really want to be in a match, and I had pitched a match against The IIconics. It was gonna happen and then they decided they didn’t want it to happen. I got all excited, I was ready to go train here in Orlando, and for whatever reasons creatively it didn’t happen.”

On being in the Battle Royal and realizing she dodged a bullet: “Even when I only took two moves, I was like ‘Man, it’s probably a good thing I didn’t have that match!’”