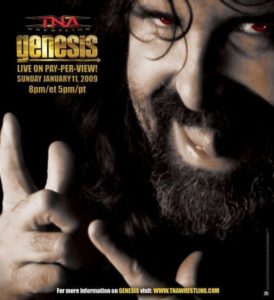 Some records show today as the 42nd birthday for CMLL’s El Cancerbero; other records indicate he was born June 11th.