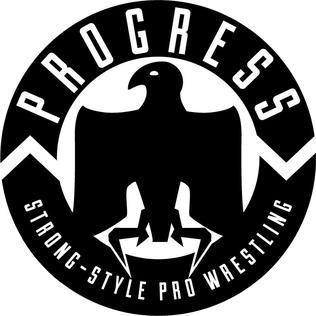 At the beginning of the show, Tegan Nox came out and said she has found a replacement for her PROGRESS Women’s Championship Match against Jinny. Nox introduces Dakota Kai as her replacement.