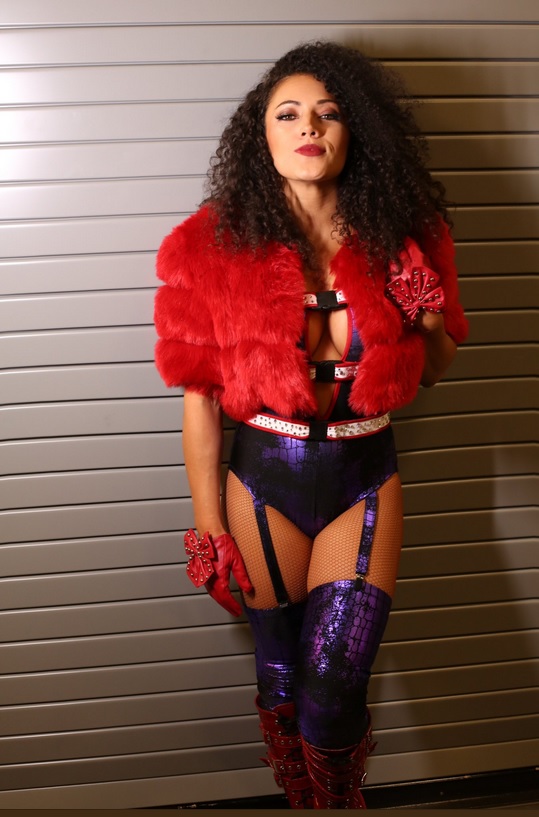 – Following her graduation, Kamela worked as a presenter on Fox Sports and as a cheerleader for both the Phoenix Suns and Arizona Cardinals
– In early 2016, she began training under Gangrel & Rikishi. She worked one match for their Knokx promotion before WWE came calling
– On April 12, 2016, it was announced that Kamela had signed with WWE, where she was assigned to the WWE Performance Center in Orlando, Florida
– Kamela made her NXT debut in August, losing to Bayley
– Kamela made her TV debut a month later, losing to Peyton Royce
– In July 2017, Kamela (now wrestling as Vanessa Borne) defeated Jayme Hachey to earn a spot in the Mae Young Classic Tournament
– Borne was defeated by Serena Deeb in the first round of the Mae Young Classic
– In late-2018, Borne began teaming with Aliyah