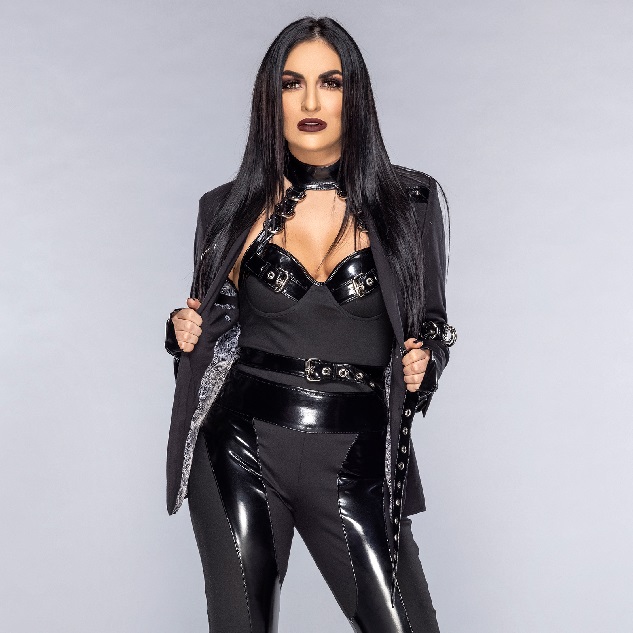 – At the age of 17, she began training and competing in mixed martial arts.
– In June 2015, Berenato was announced as one of the thirteen finalists for the sixth season of the WWE competition Tough Enough. She was the third competitor eliminated from the competition.
– In October 28, 2015, it was announced that Berenato had signed a contract with WWE.
– Berenato debuted at an NXT Live Event on December 3, 2015, losing to Nia Jax
– Berenato made her first NXT TV apperance on the August 17, 2016 episode, teaming with Alexa Bliss & Mandy Rose in a loss to Carmella, Liv Morgan & Nicola Glencross
– In May 2017, Berenato returned to NXT TV as ‘Sonya Deville’
– On November 20, 2017, Deville debuted on Raw alongside Paige and Mandy Rose. The group would become known as Absolution
– Following Paige’s career-ending injury in December 2017, Absolution continued as a duo
– In the 2018 Superstar Shakeup, Sonya & Mandy were drafted to Smackdown
– Deville competed in the 2019 Royal Rumble
– At When Worlds Collide ’19, Deville defeated Io Shirai
– Deville competed in the 2020 Royal Rumble
– In early 2020, Deville & Rose separated as a team
– At Summerslam ’20, Rose defeated Deville in a Loser Leaves WWE Match. This was done to allow Deville time to mentally recover from a home invasion weeks earlier
– Deville returned to WWE in January 2021, serving as assistant to Smackdown General Manager Adam Pearce