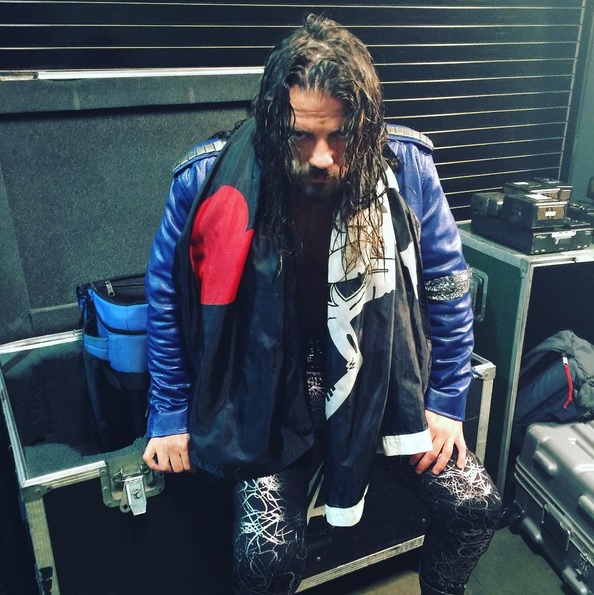 Brian Kendrick was a recent guest on the Stone Cold Podcast and had some pretty interesting things to say about the backstage environment in WWE.

Kendrick noted that in his early WWE days, after a match he would be screamed at by agents for doing certain moves like a tornado DDT that wasn’t a finish, seeking advice from veterans like Eddie Guerrero, Chris Benoit, Goldust or others and asking vets to watch his matches back and give feedback all as a means to improve his matches.

Nowadays, Kendrick says that in today’s locker room, wrestlers don’t often ask advice from the veterans in the back or the agents to see how they can improve. Instead, they look themselves up on twitter to see the internet’s opinion of them.

Kendrick noted that it’s a “shame that it’s gotten to the point where it’s called a ‘rest hold’ but that’s on the performers for resting in those holds”.

Austin agreed with him, saying that usually these holds were done as a means of looking like they inflict pain on their opponent instead of just holding them in place.