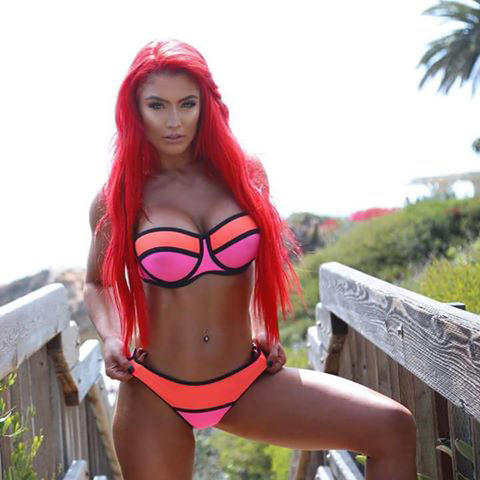 WWE Superstar and Total Divas star Eva Marie has just landed her first role in a feature film, titled Inconceivable. Inconceivable stars Nicky Whelan, Gina Gershon, and Nicolas Cage, with Eva playing the role of Linda. The film follows Katie (Whelan) who moves to town with her young daughter in order to start a new life after enduring abuse in her past and she quickly befriends another mother, Angela (Gershon), and her husband Brian (Cage). The character of Linda will be Angela’s best friend and class instructor who has an affair with Katie, an affair which takes a dark turn. The movie will begin shooting in the Queen City this month according to Film Cincinnati.