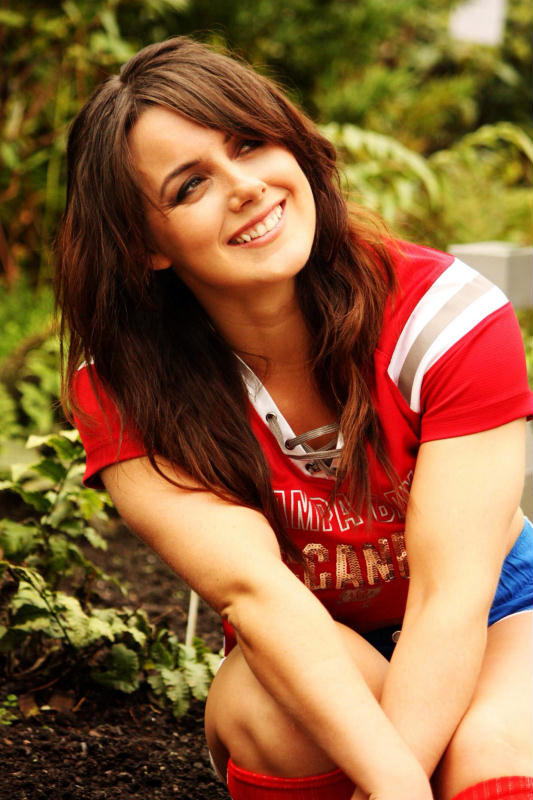 – Title Match Wrestling posted this full shoot interview with Balls Mahoney, which runs almost 2 hours. It was noted that they did not film the interview but they own the rights. Balls passed away at the age of 44 on Tuesday.

– Could we see more of Scott Stanford on WWE programming soon? Stanford, who has quite a following on social media, finished up on the PIX 11 Sports Desk in New York City last night. He will now be working the PIX 11 morning news show. Stanford told a fan on Twitter that this will make him “free as a bird” to do WWE work in the evenings.

– As noted, Scottish wrestler Nikki Storm was 1 of 10 new WWE Performance Center recruits announced this past week. Paige welcomed her to the company with this tweet:

@RealPaigeWWE thank you very much! That means a lot. Very much looking forward to catching up with you 🙂 xx