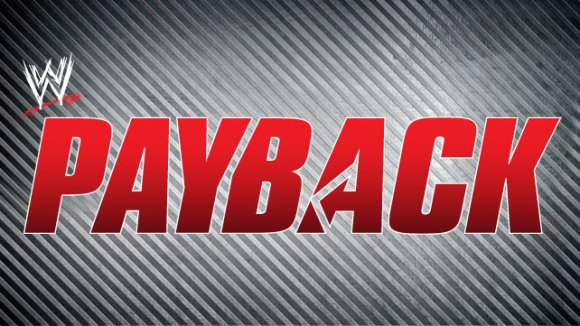 – Ticketmaster is now listing the WWE Payback pay-per-view for May 22nd in New Jersey at the Prudential Center as WWE Extreme Rules. As noted, tickets were set to go on sale this week for Payback.

The Prudential Center’s website has replaced the Payback logo with a standard WWE pay-per-view logo and the name Payback is nowhere on the event page. However, a press release for Payback tickets was just posted yesterday so this appears to be a last minute change from WWE.

Extreme Rules had previously been announced for April 24th but no location was named. As DWN recently reported, WWE has been considering major pay-per-view changes for this year.

We’ll keep you updated on the change.