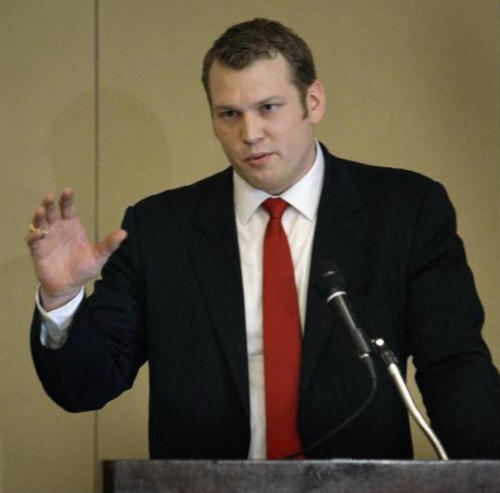 – Former WWE Superstar and Concussion Legacy Foundation co-founder Chris Nowinski, who regularly talks with Triple H and WWE trainers about concussions, recently spoke with FOX Sports. The full interview is available at this link. Below are highlights:

Daniel Bryan’s retirement due to concussions:

“I felt extraordinary sympathy for Daniel. It’s tough to walk away when you feel like you could still perform. In a sense, I was lucky because I had headaches I couldn’t kick and other problems that told me I shouldn’t go out and do (wrestling) again. He didn’t have that. He had to really dig deep to find the justification to walk away from the job he loved. It has been very interesting to watch the process. I’ve read that he was upset about WWE’s decision, but he saw other doctors and WWE really encouraged him to find another path because they recognized his brain was injured too much.”

“Superstars are more likely to report concussions. That’s big. Wrestling also has an advantage over sports in general because you can write wrestlers out of storylines or have them participate without physical exertion when they are recovering from concussions.”