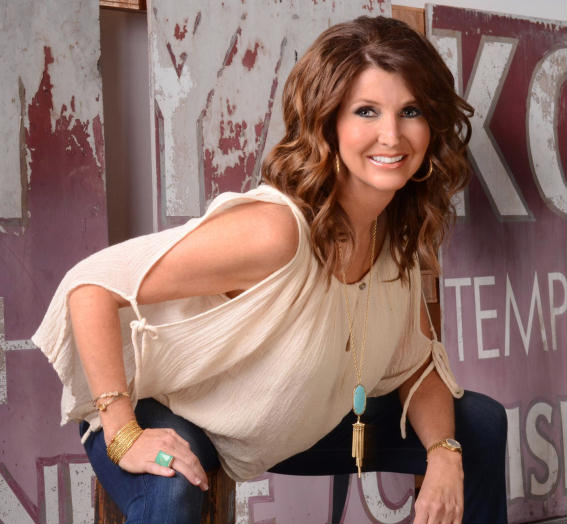 “The biggest challenge for us is building a brand in the U.S. That’s where we need to grow. We’re contracted to Destination America through the end of the year, and we are in discussions going on for 2016.”

“TNA will continue exist, and on a level that far exceeds what we’re currently doing. I’m looking ahead five years down the road, not a year down the road.”

“Besides WWE, we’re the only global promotion in the world. We’re in over 120 countries worldwide and in 19 languages. We made a conscious decision about three years ago to take a step back and focus on young talent. We’ve had some of the biggest names ever on our show. People have given us a hard time about using WWE talent, but after a hot run with us, almost every one of them has worked with WWE again. That is a huge compliment for us.

“I do feel we’ve taken some unfair blows. Competition, no matter who it is, is healthy. It’s absolutely imperative for the industry to grow. There’s a reason that there is a Lowe’s on the corner of every Home Depot, and a Walgreens across from every CVS. It’s important for the industry.”