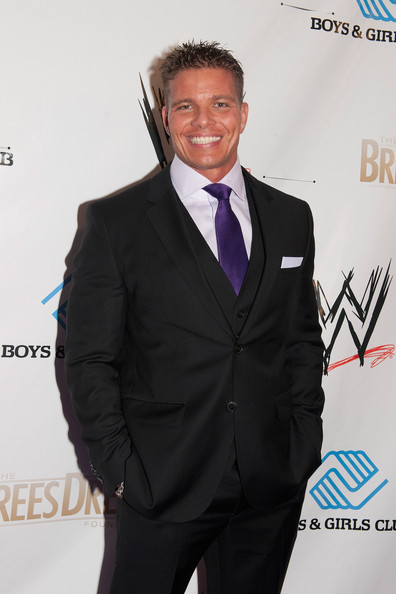 “I was taken aback when I heard about, just the way WWE handled it. He injured his neck quite badly in that match with Samoa Joe. I was told when he [Tyson Kidd] was in the dressing room after, one agent, he indifferently said ‘go take your shower’. [Kidd] said no my neck is really f***ed up and I was told he said ‘we’re not going to pay for an ambulance’ and they were almost making it out like he was a hypochondriac. My niece Nattie, his wife, they said if you wanted to go to the hospital it’s your choice. She set out for the hospital and got lost in San Antonio and she finally got there after some kind of driving around. When they got there, they did the CT scans and MRIs and immediately determined that it was a near fatal injury. It was a fraction of an inch from either being a fatality or a paralysis from the neck down type thing. They notified the WWE of this, and I was told there were only 3 or 4 places in the US where they can perform this type of microsurgery that would stabilize and do what they needed to for his neck. They had to at that point charter a some kind of air ambulance from San Antonio to Florida, which was the closest place that did that type of surgery. I heard that cost $100,000 and they had to fly him back for that. At this point I was told they haven’t made any contact, WWE hasn’t called, some of the wrestlers have called TJ, as I know him. At this point as far as I’ve been told it’s certain his career’s over and that he’s fortunate to not be a paraplegic.”

Just for the record I haven't had contact with Bruce Hart in over a decade. End of story, rumor mill over!