nWo member asked why they backed Sting at Wrestlemania 31 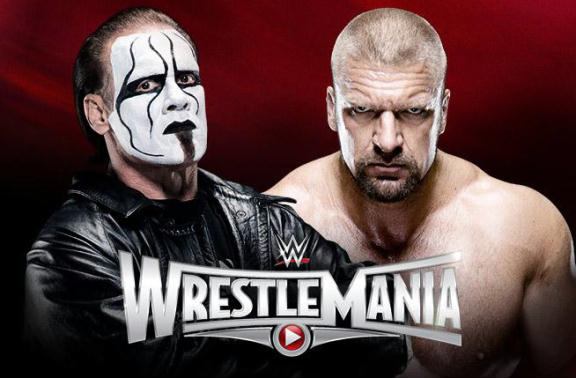 It seems that not even Scott Hall knew the logic behind the nWo trying to save Sting from DX at the WrestleMania 31 pay-per-view last Sunday. When asked on Twitter why the nWo would save Sting considering all the times that he beat the group with a baseball bat, Scott Hall replied, “No comment….$$$$$!” Sting and the nWo had a long history together so it was only natural that a few fans scratched their heads when the group – Hall, Hogan, and Nash – came out to Sting’s rescue in his match against Triple H. The moment, a “WrestleMania Moment” for sure, saw DX and nWo battle for the first time against each other…some 15 years late.