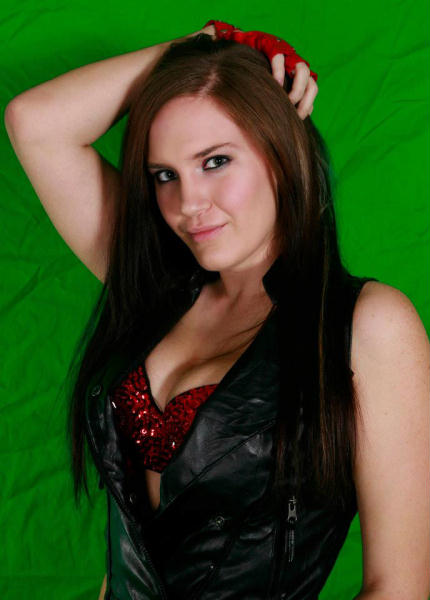 – Yet another story about WWE NXT head trainer Bill DeMott bullying talents has surfaced this week. Indie women’s wrestler Terra Calaway, who debuted with Vegas Championship Wrestling in 2010, had made claims against DeMott on her Twitter. Below are her tweets, compiled by Reddit user CrystalFissure:

“As someone who has been bullied my entire childhood and even more so now as an adult, I stand behind those who do something about it.

At a training seminar, where students paid $100 a person to be in the ring and learn, I witnessed DeMott call a Middle Eastern trainee “Aladdin”, “terrorist”, and “fat f@@k” multiple times. During a bump drill that was nowhere near safe for a green trainee to be doing, he just embarrassed and humiliated him. When anyone else did the drill correctly, he’d turn to this guy and just bash him. When I did the drill, he said “Look even the girl can bump better than the terrorist!”. This continued to the end of the session where he told everyone good job, except this guy, and told him to “f@@@ing quit and go back to building bombs.” It was completely uncalled for and made everyone uncomfortable.

This guy spent his hard earned money to learn from someone, to get better only to be told to quit and have all these names and insults thrown at him. I have been, and continue to be, bullied and I cannot just keep quiet when the world is finally trying to do something about it. To fix it. To save lives.

Even with me, he screamed at me from across the venue asking why I was not in the seminar. I arrived 30 min before it was scheduled to end and at the time did not have the funds. He continued to yell from across the venue at me as if I had done something wrong but I got in there for the last bit and did it without warming up, without stretching, just so I wouldn’t continue to be shouted at for no reason at all. It’s just sad that this is what people have come to. That’s all I have to say.

This was all like 5-6 years ago, before I had ever stepped foot in a ring to wrestle. It was a long time ago, but some things never change.”