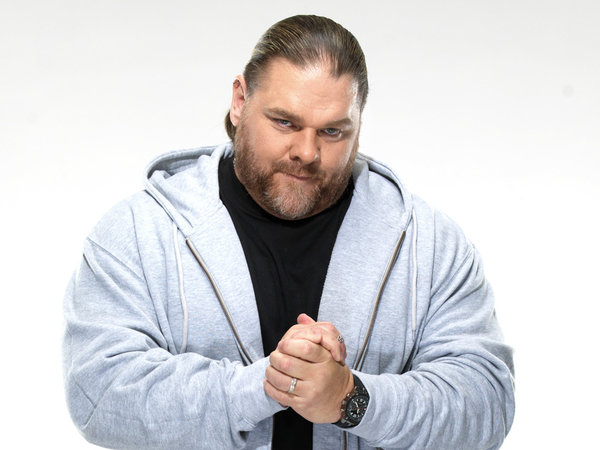 – The following was sent in:

Former WWE NXT talent Austin Matelson (Judas Devlin) appeared on Vendetta Pro Radio this week to discuss the Bill DeMott controversy and WWE’s statement about a full investigation being completed after he filed a complaint. The full interview is at this link. Devlin said:

“WWE’s investigation into my claims allowed the accused Bill DeMott to interrogate me in his office…where he kept a gun.”

Here are the bullet points of what Judas stated in the interview:

* Talent relations wrote to him that, “the talent he named corresponded to a bottom five list to be fired.” This seemed to coincidental to be true and if they (the talent) wanted to tell their story to call them (talent relations) because, “that’s what real men do”

* DeMott interrogated Judas in his office, where Judas claims, that he held a gun inside his desk that talent such as Konnor and Rusev had also previously seen

* Judas being alone with the man he claimed was the bully, Bill DeMott’s questions in fear of his life

* Judas claims that telling DeMott he sent documents to get him fired could have led Bill to hurt him, maybe even snap and use the gun. Judas was frightened and felt completely alone in the matter

* Judas claims that after his first rushed surgery a talent meeting was held with DeMott and talent relations and they asked anyone with a problem to stand up. Only Paige stood up to complain about harassment from the strength coach

* DeMott stopped talent from riding to shows with Judas

* DeMott called Judas a “pussy” for writing this complaint

* Now Judas claims he is 100 percent healthy and has a second chance at wrestling, and wants to help future talent avoid the pitfalls that he went through

* Judas implores WWE and talent to speak up against the ongoing injustices of DeMott. Saying “Silence makes losers of us all”