Matches and segment announced for Smackdown

WWE has just announced that Royal Rumble winner Belair will reveal who she is challenging at WrestleMania 37 during tonight’s show.

They wrote, “With speculation at a fever pitch, will she select SmackDown Women’s Champion Sasha Banks on The Grandest Stage of Them All, a Superstar whom she has exchanged words and even teamed with in recent weeks? Might she pull a Charlotte Flair and select NXT Champion Io Shirai? Or does the up-and-coming Superstar think she is ready for Raw Women’s Champion Asuka?”

WWE has also announced two tag team matches for tonight’s show. The Street Profits will face King Baron Corbin and Sami Zayn, while Otis and Chad Gable will face Rey Mysterio and Dominik Mysterio in a rematch from last week.

Stay tuned for updates on tonight’s SmackDown and be sure to join us for live coverage at 8pm ET. Below is the updated line-up for tonight:

* The Street Profits vs. Sami Zayn and King Baron Corbin

* Rey Mysterio and Dominik Mysterio vs. Otis and Chad Gable in a rematch from last week 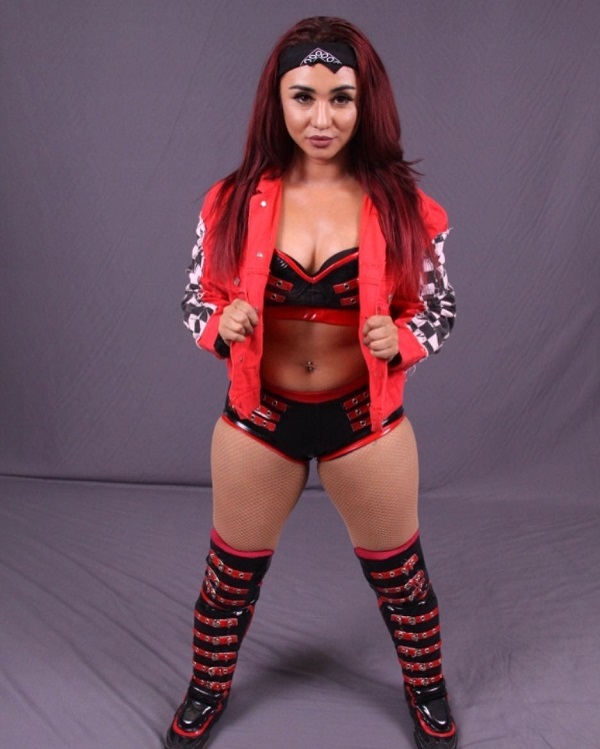