UWN had great timing in deciding to suspend PPVs for the rest of 2020, as their studio location has been shut down. As previously reported, the promotion announced on Tuesday that they were suspending their PPVs due to the COVID-19, and would be back in 2021.

That announcment came just a day before the city of Los Angeles issued a full stay-at-home order on Wednesday, as reported by the L.A. Times. That order has led to Thunder Studios shutting down for the next two to three weeks according to PWInsider, which means that even had they not announced the pause then they would have been forced to cancel shows anyway. 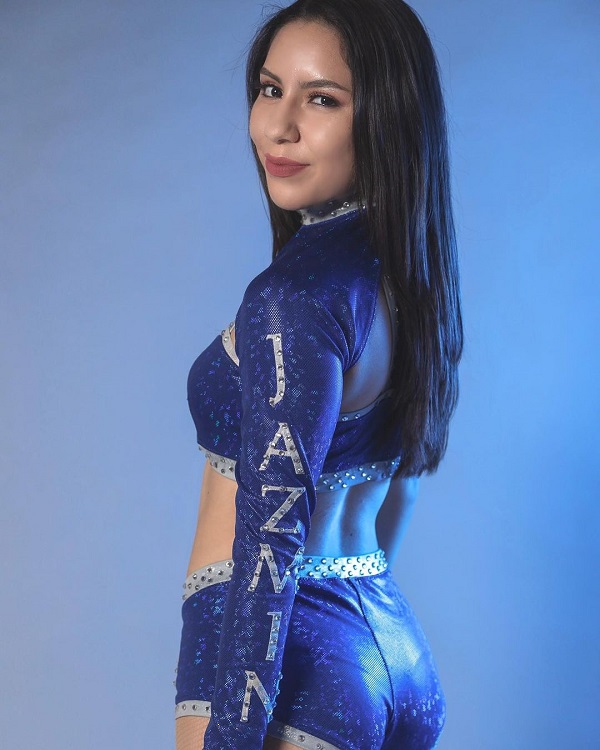