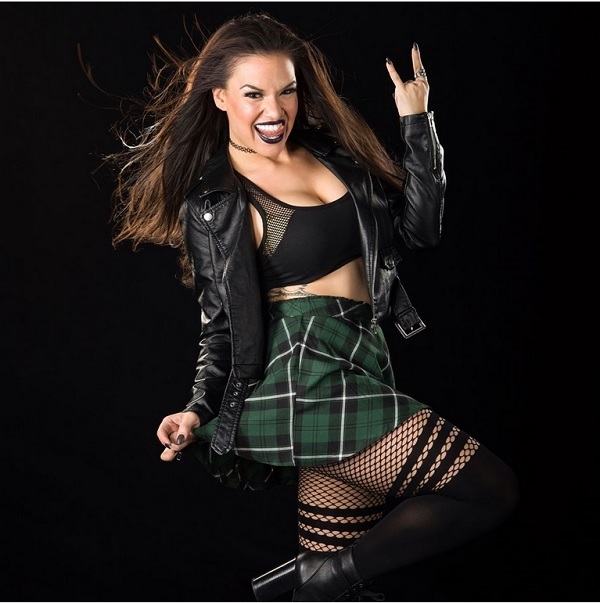 – In October 26, 2010, World Wrestling Entertainment signed Guerrero to a developmental contract, and she was assigned to Florida Championship Wrestling (FCW), WWE’s developmental territory, based in Tampa, FL.
– On April 30, 2014, it was reported that WWE had released Guerrero, with her failing to appear on television during her second run with the company.
– In December 2014, Guerrero got engaged to professional wrestler Matt Rehwoldt, who is best known by the ring name Aiden English. They were married on January 3, 2016.
– On February 17, 2018, Guerrero made her return to professional wrestling as a commentator at the Reality of Wrestling event, Ladies Night Out. In September, Guerrero signed a contract with Women of Wrestling to work as ring announcer.