Official Cause of Death for Roddy Piper Announced 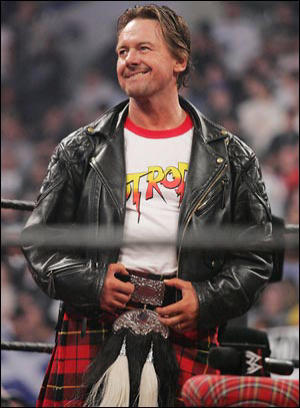 – TMZ has obtained the death certificate for WWE Hall of Famer Roddy Piper, who passed away at the age of 61 on July 31st. The official cause of death is a heart attack triggered by a pulmonary embolism in his lung.

Piper was a professional wrestler for 45 years, the record confirms, and had a history of high blood pressure and hypertension, which is a known cause of clotting. He was previously diagnosed with Hodgkin’s Lymphoma in 2006, though last November he declared was cancer free.