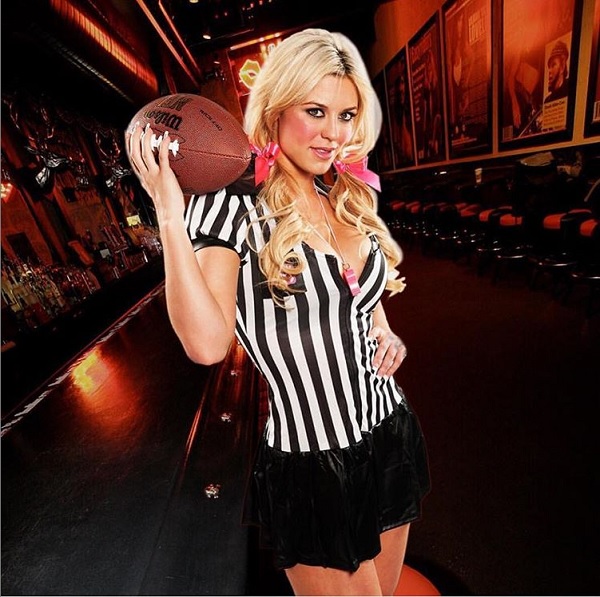 On Taryn Terrell wanting to return –

“She is not wrestling, she is doing stunt work but I know she wants to come back to wrestling. She does miss it, just like everyone else that enters this business, I think. I always tell everyone wrestling is like the mafia, once you get in, you can’t get out.” 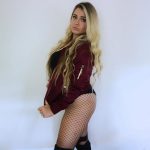