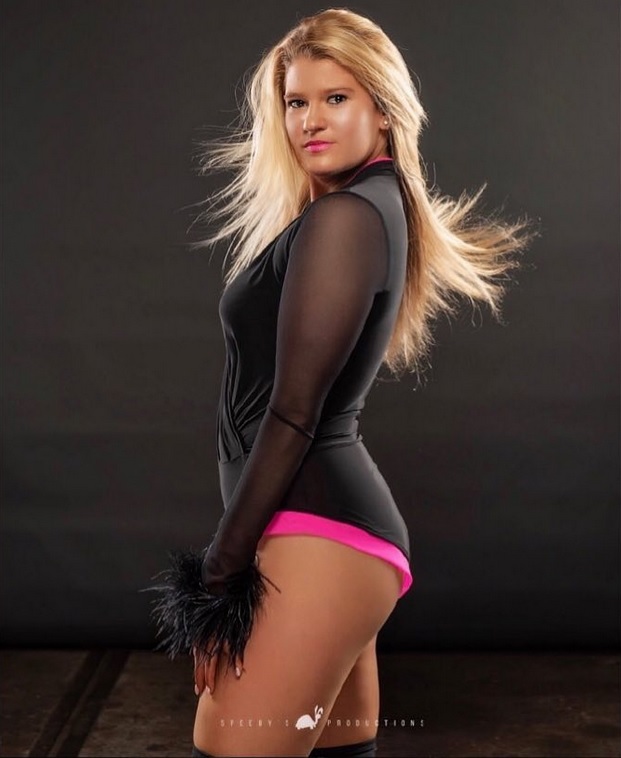 I’m 24 years old from Detroit, Michigan. The daughter of two Detroit police officers. I’ve wanted to be a wrestler since I was four years old. I was the biggest fan of WCW growing up.

I was trained at team vision dojo in Orlando and by Aaron Epic. My debut was June 16, 2016.

My favorite wrestler is Kenny Omega. My dream opponent would be Trish Stratus or Charlotte. 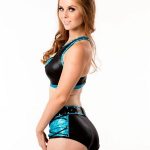