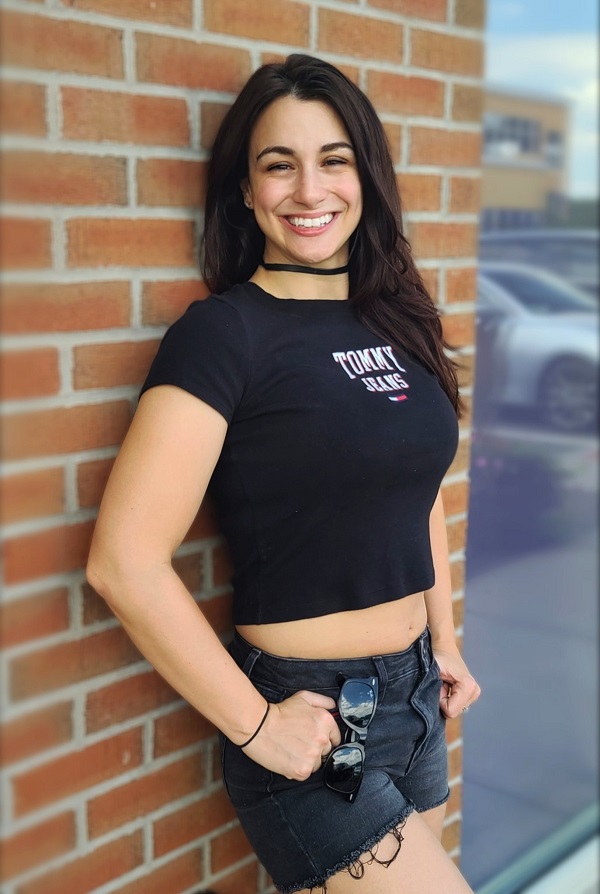 In 2002, I began training to become a professional wrestler at 13 years old. I was the youngest and only female student attending the wrestling school under my trainer, Chip Stetson. Chip has over 25+ years of professional wrestling experience and was trained by TC Reynolds and Preston Steele (both trained by Dominic DeNucci) & King Kaluha. When I was 13 years old, I had the amazing opportunity to attend a WWE tryout/seminar led by Tom Pritchard and D’Lo Brown. I’ve also recently attended a seminar with WWE Hall of Famer, Bubba Ray Dudley at Team 3D Wrestling Academy in Danbury, CT. From 2003 to 2007, I traveled around the Northeast and Canada and worked for various independent wrestling promotions including, New England Championship Wrestling/World Women’s Wrestling (NECW/WWW), Squared Circle Wrestling (2CW), New York Wrestling Connection (NYWC), World of Hurt Wrestling (WOHW) and Pure Wrestling Association (PWA).

In the Summer of 2021 (after a 14-year hiatus), I made the leap of faith and returned to the world of professional wrestling! And it’s been an exciting journey ever since! My biggest accomplishment thus far of my career has been the opportunity to work for WWE. It’s been an absolute joy and honor to be able to work alongside with my peers who I have the utmost respect for. I’ll never forget my first WWE appearance on SmackDown during the Los Lotharios Kiss Cam segment! My experience at WWE has been amazing and the opportunity to work alongside with the WWE Superstars, producers and staff has been a dream come true! I was honored to be involved in the 24/7 Championship storyline with two appearances on Raw during the bachelorette segment and wedding ceremony!

I’ve also worked for All Elite Wrestling (AEW) and was honored to be the opening match for AEW Grand Slam at the Arthur Ashe Stadium which was their biggest event to date with over 20,000 fans in attendance! I wrestled against Thunder Rosa, who is currently the AEW Women’s Champion! Since then, I’ve made national television appearances for AEW including matches against Serena Deeb and Mercedes Martinez on AEW Rampage!

My nickname is “The Spice Ranger” and my wrestling gimmick is all about positivity and girl power! My wrestling style is a blend of both old-school and technical. My signature moves include a Modified Arm-Wrench Neckbreaker and Shining Wizard. My finishing move is called “Sparks Will Fly” which is a Tornado DDT off the turnbuckle.

I’m also a huge Mighty Morphin’ Power Rangers fan! I was Sting and always the Pink Ranger for Halloween growing up in the 90s. I am also a HUGE Spice Girls fan! That’s where my wrestling nickname “The Spice Ranger” was inspired by!

I was so excited to attend my first-ever WWE WrestleMania 38 in Texas this year! It was an absolute surreal experience! What a full circle moment for me to be able to attend the WWE Hall of Fame to support my favorite wrestler of all time, The Undertaker! I was so proud of him! The highlight for me was when Stephanie McMahon noticed me and smiled and waved as pointed at her and yelled, “My future boss!” What a moment I will never forget!

Thank you to everyone at @WWE for the amazing opportunity tonight! I am forever grateful! 🙏✨️ #workhard #followyourdreams pic.twitter.com/x4Daj0l8d7

You only live once, so enjoy the ride! 🚀 pic.twitter.com/rMy7W0r1Jp

This is going to be a battle! @VVonstarr will put her Network Championship on the line against @KaylaSparks247 in a 2 out of 3 falls match. #CCW #Bloodinthesand pic.twitter.com/lkk2veZlhC 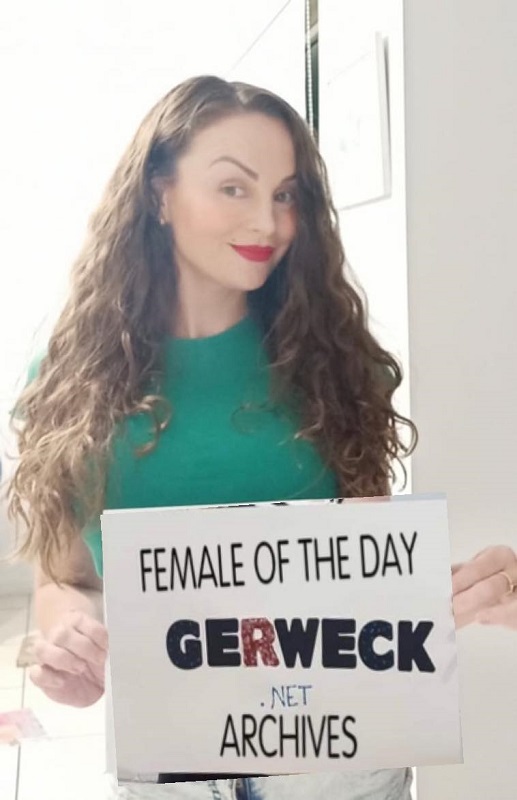 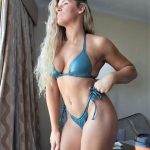