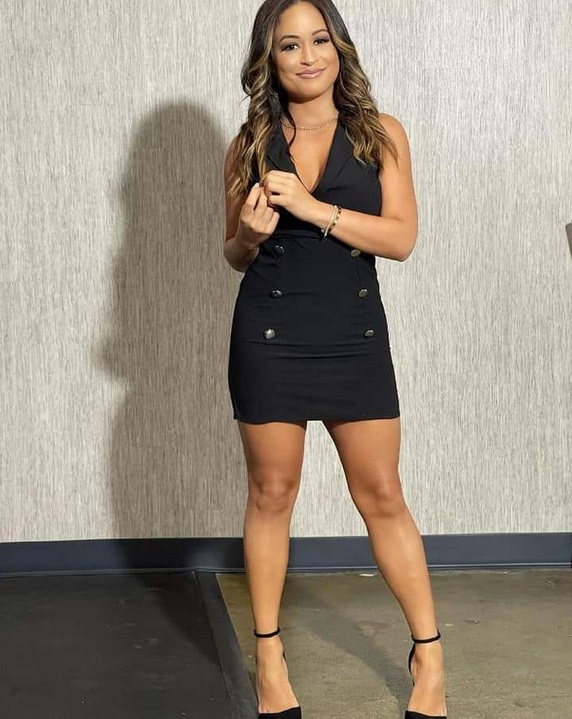 – Kayla graduated from Belmont University with a degree in broadcast journalism.
– Kayla formerly reported for WESH 2 News.
– October 2016, Kayla signed with the WWE & began using the ring name Kayla Braxton. She debuted as a host & ring announcer on October 16th.
– May 21, 2017, Kayla appeared on her first PPV as a backstage interviewer at Backlash. She would continue to appear on NXT, RAW, Smackdown & 205 Live.
– August 17, 2019, Kayla left NXT to mainly work on the main roster, she is currently the backstage interviewer for Smackdown.
– Kayla is also co-host of The Bump; Since August 22, 2020, she has been the co-host of Talking Smack alongside Paul Heyman. 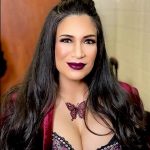