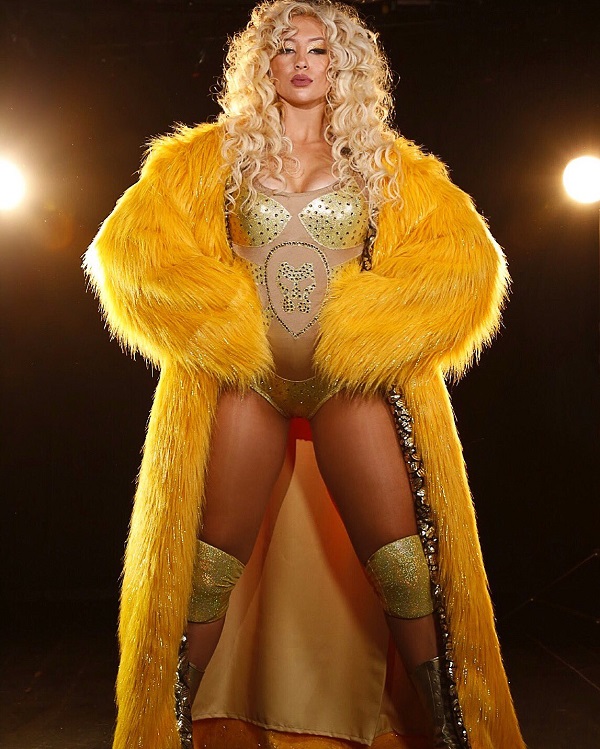 Faith grew up in bright and sunny Southern California, where her hard work and fierce heart gained her the nickname: The Lioness. The aptly named Faith is her parent’s miracle child, born healthy and whole after a decade of struggle and a difficult health scare. Defying the odds of the doctor’s original prognosis, Faith roared into the world, living a colorful life that found her breaking new ground in the unlikely realms of music and martial arts. Proving she’s so much more than the typical Blonde Bombshell, Faith ceaselessly strives for greatness in every facet of her life—whether it’s earning her black belt in Tae Kwon Do, performing music across the world, or stepping into the ring to become the newest WOW Superhero! Encouraged by a beloved mother, who originally saw her daughter’s tremendous potential for professional wrestling, Faith is focused on achieving her greatest dream to date: Winning the title of WOW World Champion. 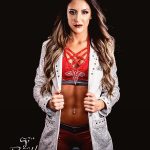